Migration Story A
Movement from Croatia to Serbia
At some point before 506 AD your ancestors moved to Serbia. These are the events your ancestors
would have lived through in Serbia.
Roman Serbia
Between 167 BC and 780 AD, Serbia was ruled by local leaders in a period known as Roman
Serbia. The Romans arrived in 167 BC and gradually forced out the various Thracian, Dacian,
Illyrian and Celtic tribes residing in Serbia. By 75 AD they controlled west and central Serbia and
by 106 AD the whole country had been assimilated into the Roman Empire. Serbia was divided into
five regions, the most expansive being Moesia and Pannonia. In the 4th century, the emperor
allowed Goths to settle the region and in the 6th century Slavs began to arrive. People migrated
from Greece, Italy, and Hungary and across Eastern Europe to Serbia due to the Roman conquest of
Serbia and the subsequent arrival of Saxon miners from Hungary and Dacian and Slavic tribes. At
the same time, populations moved from Serbia to places like Turkey and Armenia due to the
resettlement of Slavs from the Balkans to Asia Minor by the Byzantine Empire. 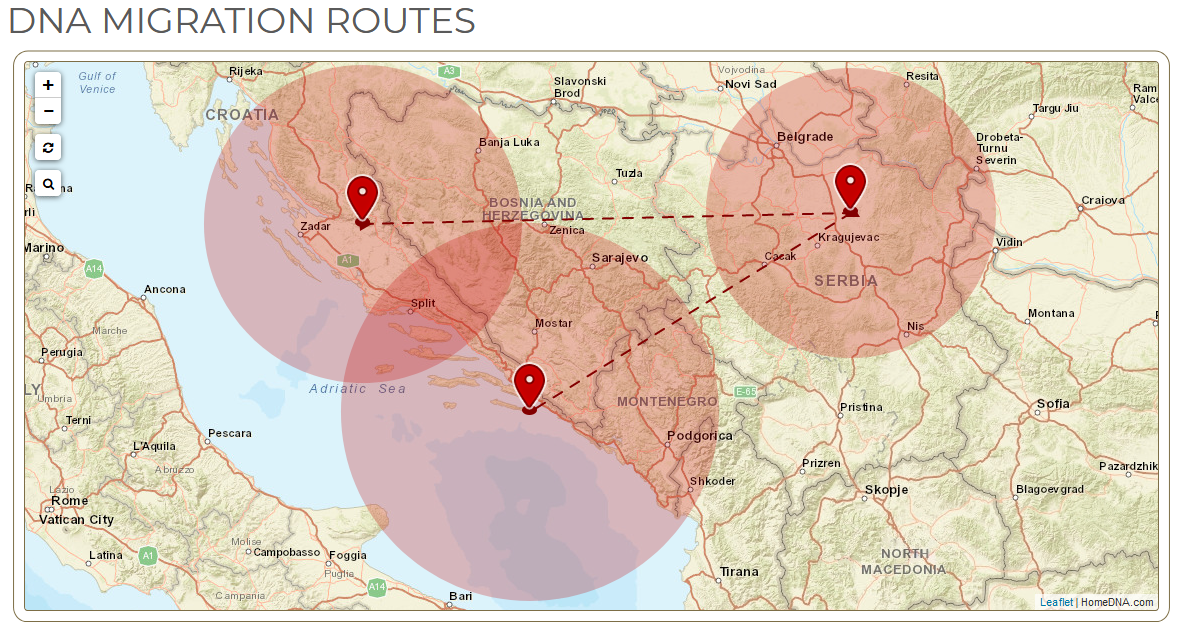 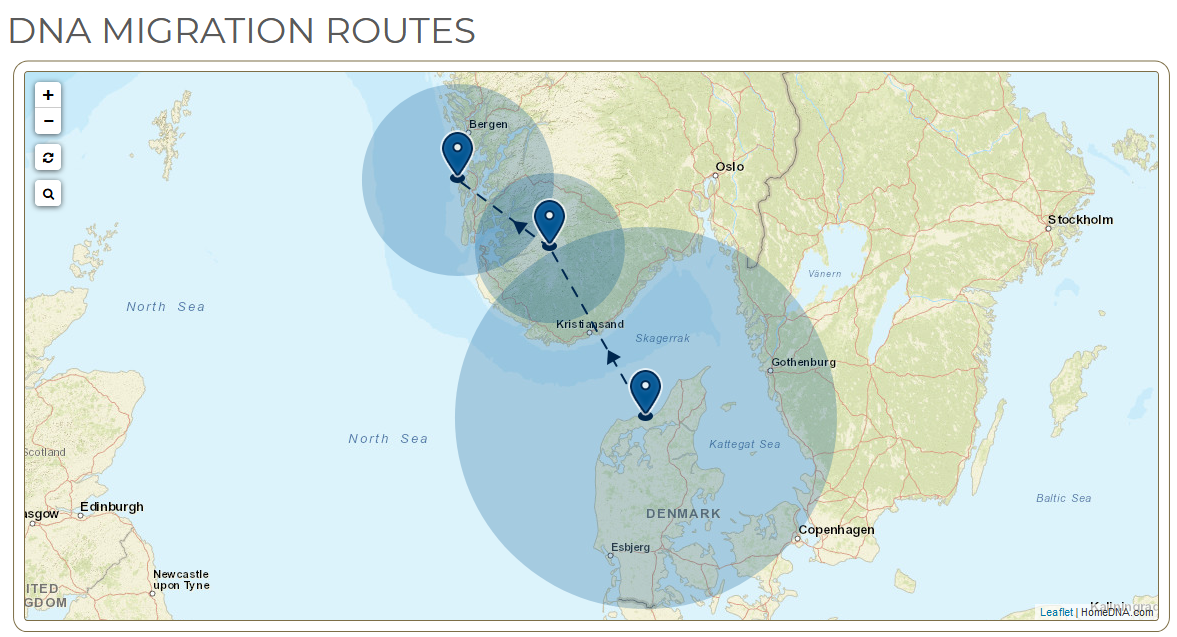